These videos are part of a global campaign “Step Into Our Stories, Step Into Our Shoes” for access to safe and legal abortion by Love Matters in partnership with WGNRR.

The testimonial from this video comes from #Kenya with the help and support of our wonderful partners at @TICAH. In Kenya, access to abortion is highly restricted, where it is only legally accessible in cases of rape, incest, or if the woman’s life or health is in danger. Two supportive medical opinions are also required before the procedure can be legally performed.

Every woman has the right to life, dignity, bodily integrity, personal liberty, privacy, self-determination, the highest level of reproductive health, and the right to live free from violence and discrimination. In countries where abortion is criminalised or otherwise restricted by laws, economic, physical, and cultural barriers, women are systematically denied their basic human rights. 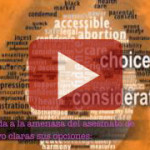 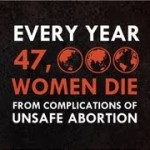 Guttmacher Institute:
An estimated 40 million abortions will take place in the developing world in 2012. Most of these procedures will be clandestine and unsafe, taking a terrible toll on women’s lives. Reducing the number of unsafe abortions is essential for improving public health. And it’s the basic right of every woman to decide whether and when to have a child—without having to put her health or life at risk.
Ending Unsafe Abortion in Asia 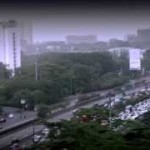 IPPF ESEAOR:
In conjunction with the International Campaign for Decriminalization of Abortion, IPPF ESEAOR is launching a short video entitled ‘Ending Unsafe Abortions in Asia’ that captures the effects of criminalizing abortion in the region through the lens of women.
From Unplanned Pregnancy to Safe Abortion 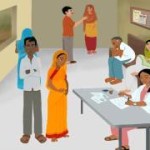 ASAP:
Every year 28 million women seek abortion in Asia. Almost one third of them are not able to find safe, legal, affordable abortion services. How does this affect their lives?
Abortion agony in the Philippines

AlJazeera episode: Although abortions are strictly illegal in the Philippines, the medical procedure to terminate pregnancy flourishes in underground clinics.Given their illegal and unregulated nature, risky procedures are often followed at the clinics, endangering lives.
Women Have Abortions Every Day: It’s Just One Choice 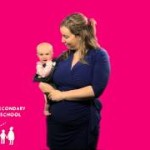 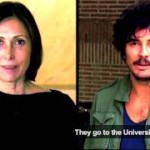 Decidir Nos Hace Libres
Campaign in defence of Sexual and Reproductive Rights in Spain
My Responsibility, My Choice and our Future!

The Secret History of Sex, Choice and Catholics” features interviews with leading experts in the fields of theology, philosophy and ethics who examine Catholic traditions, teachings and beliefs on the following key issues such as Abortion & Contraception, HIV & AIDS, Sex & Sexuality New Reproductive Health Technologies, Religion in Public Policy.
No Estas Sola

A series of videso from the Catholics for Choice.
Leyla Josephine – I Think She Was A She 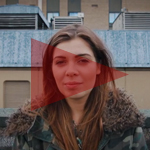 Fisheye Moment
A series of videos from the Catholics for Choice.