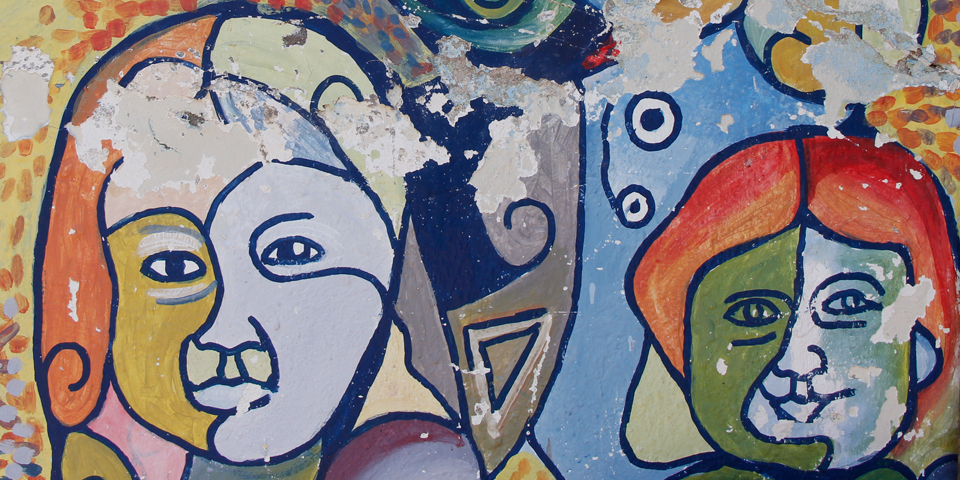 The ban makes it a crime for women and girls to have an abortion, and for anyone to help them have one.

Under the abortion ban, women and girls found guilty of terminating their pregnancies face jail sentences of up to eight years. Those who have miscarriages may be charged with aggravated homicide and jailed for up to 50 years, because they too are suspected of having clandestine abortions. Convictions are often based on weak evidence, following flawed trials.

The effects of the ban are nothing less than institutionalized violence against women and girls, and amount to torture – a conclusion backed by the UN.

El Salvador’s total ban on abortion is a serious human rights violation and must be urgently repealed.

I urge you to: